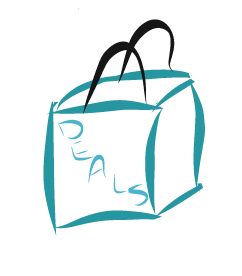 Capitalism, decades old tax laws and the advent of extremely productive technology has lead the global economy to an unfamiliar place. For several years I’d argue especially since the 1980s a driving force in corporate profits has been labor costs more than technology.

As a child I can remember the cheap made toys and products produced in post war Japan. Helping Japan get back to self sufficiency and providing a market for those goods was the least we could do after the U.S. decisive victory in world War 2.

Things changed during the 80s. A stagnet, low growth coupled with breakneck inflation of the 70s government and corporate forces joined to, in many observers opinion, “juice” profits by neglecting American workers and scouring the world for cheap labor.

Some could say America built the middle class in China. Coupling an almost limitless labor supply and a growth in production China has become a global leader supplying the world with most consumer goods. Not the only and not the only low cost labor country or corporate low tax haven but the one in most Americans thoughts now.

Teal Deal post writers have been asked to comment, write and lean toward imports, ecommerce, dropshipping and the future of the U.S. economy. You’re invited to comment sharing your thoughts.

Teal Deals is making the effort of searching low priced deals and adding products of value to our inventory. If you’re looking for a particular product not in our inventory let us know we’ll check our suppliers.

Warning! The deals come and go. We have had shipping delays since products are shipped and not in our inventory from far away places. Also products are discontinued that are not updated by the company that promised to keep their inventory controls current. But we push on!

Give us a try. Nearly every item is 50% off. Sometimes we can do even better than that. 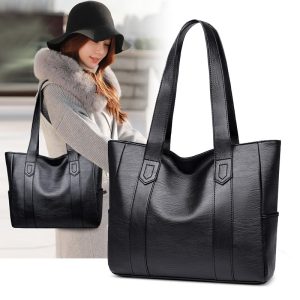 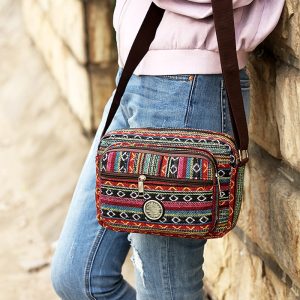 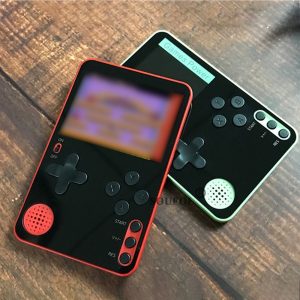 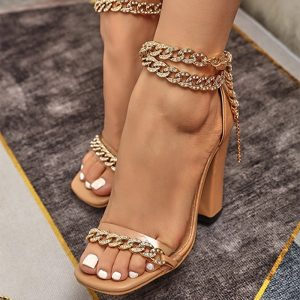 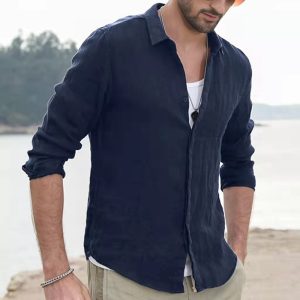 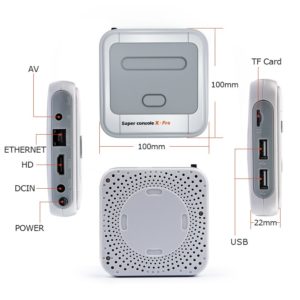 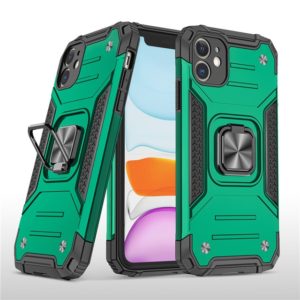 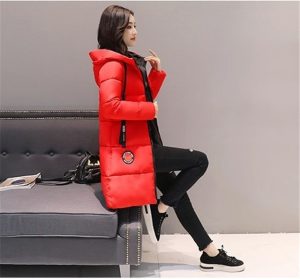 Most Items Are Bought By Teal Deals From Companies Based In The Far East Then Shipped Directly To Our Customers In The U.S.

Delivery Times Can Be A Long As 3 to 4 Weeks! 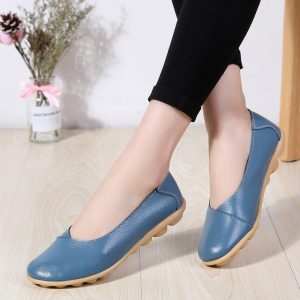 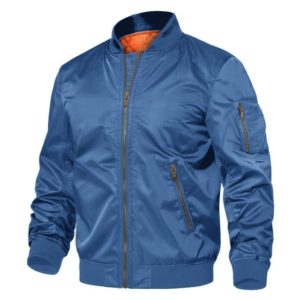 Many Item Sizes Are Given in Centimeters (cm).